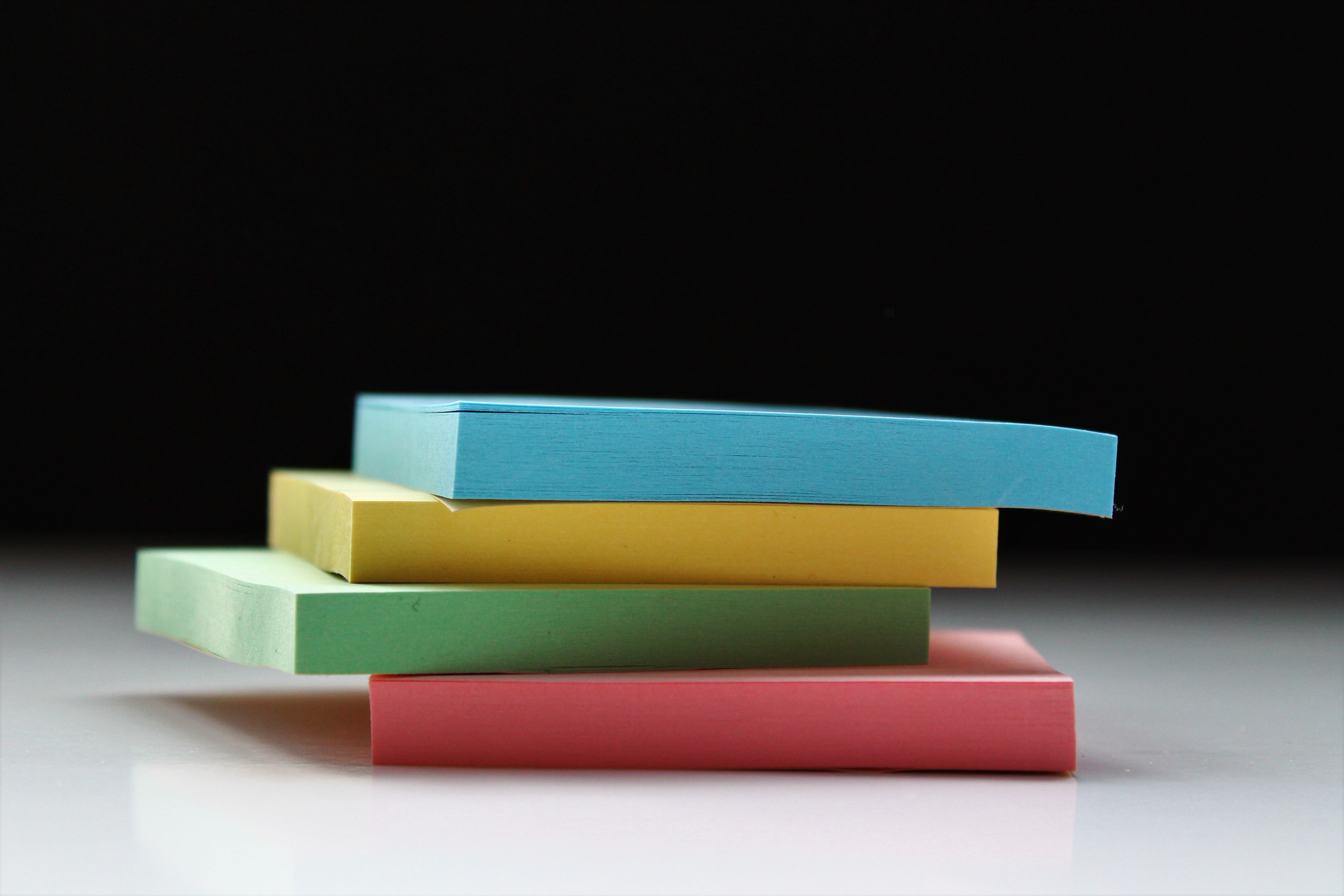 In 2020, I was recruited by the directors of the Social Media Lab, an interdisciplinary research laboratory at the Ted Rogers School of Management at Toronto Metropolitan University, for a WHO-funded COVID-19 fact-checking project.

It was an eight month contract as a project lead, where I helped create a repository of more than 200 international fact-checking organizations and collaborated on two visualizations (found here and here). Much of this project involved collecting, cleaning, normalizing and analyzing data in Google Sheets.

In addition, I also wrote and edited project deliverables, including a quick start guide for grassroots organizations that want to engage in fact checking, tutorials, press releases, blog entries, social media posts and meeting agendas and minutes, and a final report on the state of COVID-19 fact-checking around the world.

I commissioned and oversaw a series of articles, case studies, webinars, a white paper and panel discussion at Word On The Street 2019 in Toronto, that equipped magazine members with insights, strategies, tools, tips and takeaways to counter disinformation and misinformation.

I analyzed project progress and, when necessary, adapted scope and timelines to ensure that writers adhered to project requirements, and developed promotional social media posts and calendar to promote the launch of the suite of resources.

Click here to be directed to Magazines Canada's Age of Disinformation.

In 2017, I helped out with an eight-page Harry Potter-inspired special edition that my local newspaper published as part of a wizarding weekend event that the town was hosting. | PDF

For the weekend, local businesses in the downtown core took on new identities: The library became Hogwarts, the local newspaper was dubbed The Daily Prophet, and the town council offices became the Wizengamot for the day. Note: this was before Warner Bros. cracked down on local Harry Potter fan festivals.

I was responsible for content: for fact-checking, interviewing local businesses and writing stories about the design company 3D printing wands, the bakery owner who was making Snitch cake pops and Sorting Hat cupcakes, and the quidditch teams who were putting on demonstrations. I consulted on design and layout (check out the quidditch goal posts in the margins) and assisted colleagues in a highly collaborative environment. Staff had printed 5,000 copies to give away to visitors but ran out in an hour.